The six children who were in that foster home, and have since been removed, filed two separate lawsuits last week against a foster care service and California’s Riverside County. One lawsuit on behalf of four Turpin siblings includes children who are still minors. Zektser is representing the remaining two siblings in the second lawsuit.

Both lawsuits request a jury trial.

The complaints allege that foster care agency ChildNet Youth and Family Services was negligent in its care of the children, saying ChildNet was aware that the foster parents were “unfit” and “had a prior history of physically and emotionally abusing and neglecting children who had been placed in their care,” but the agency did not act on that information.

One of the lawsuits alleges the foster care agency went “against the advice of some of its own employees,” in placing the Turpin children in that foster home. The six children remained there for three years, the lawsuits say.

“It absolutely broke my heart for these kids that after feeling like they were saved, after finally feeling like someone was there for them, they were placed in another house of horrors,” Zektser said. “In talking to my clients, they indicate the abuse that happened in this foster home was in some ways worse than the abuse they had endured their whole life.”

Brett Lewis, the director of development and communications for ChildNet, told HLN in a statement Tuesday the agency “is not at liberty to disclose facts or discuss the allegations made in the complaint.”

“We look forward to providing the facts at the appropriate time in court. Our agency has been serving California’s most vulnerable, traumatized youth for over 50 years. We have a strong track record of providing excellent care and continue to demonstrate our commitment to these children,” the statement said.

Riverside County’s Department of Social Services told CNN last week that once the county receives a lawsuit, “it is thoroughly reviewed to determine next steps. The county does not comment on pending legal matters or specific juvenile cases due to confidentiality laws.”

“Any instance when a child is harmed is heartbreaking. We continue to evaluate our practices with a critical eye and are committed to understanding and addressing the root cause. This includes expanding the availability of quality and safe placements for all children in foster care,” the statement said.

Children reported foster home abuse but were ‘shut down’

The lawsuits, which do not name the foster family but call them Mr. and Ms. O., allege that the foster parents and their adult daughter abused the six Turpin children in their care including by “hitting them in the face with sandals, pulling their hair, hitting them with a belt and striking their heads,” the lawsuit that includes the minor children alleges.

Zektser said the Turpin children spoke up about what was happening in the foster home but “many times, they were shut down, they weren’t listened to, they were hushed,” by employees of the foster care agency.

The attorney added that there were some home visits at the foster home but oftentimes the mandated reporters were not allowed inside and met with the children on an outdoor porch “where they were aware their conversations were being videotaped by the foster family.”

“When it gets to the level of the agency itself allowing something like this to happen or the county closing their eyes and allowing something like this to happen, then serious change needs to be made,” Zektser said. “The psychological damages of these children to have to go through this second bout of abuse is beyond anything that … most individuals could even imagine.”

Roger Booth, who represents the three minor children and one adult in their lawsuit, said he hopes the case “sheds light” on issues in the foster care system.

“That’s happening to kids who are sort of famous and the whole world is watching,” Booth told HLN last week. “There may be problems that are deeper affecting all sorts of kids.”

The foster parents and their daughter were arrested in March 2021 after a Riverside County Sheriff’s Department investigation on charges of false imprisonment and child cruelty, among others, according to the lawsuits. The children were removed from their home.

When asked about a criminal investigation into ChildNet, the district attorney’s office told HLN in an emailed statement that they “are prohibited by law and prosecutorial ethics from confirming or denying any investigations.”

David and Louise Turpin, the Turpin children’s biological parents, were each sentenced to 25 years in prison in 2019 after pleading guilty to holding captive and torturing their 13 children — who ranged in age from 2 to 29.

CNN’s Taylor Romine and Cheri Mossburg contributed to this report.

Singer Kelly Lang on her 17-year breast cancer battle: 'I promised God I'd be a bright light to others'

Wed Jul 27 , 2022
NEWYou can now listen to Fox News articles! Speaking to Fox News Digital this week about her newest projects, singer-songwriter Kelly Lang, based in Nashville, talked about her inspirations, her personal battles against cancer — and why faith is central to her life. “My dad was Conway Twitty’s road manager,” […] 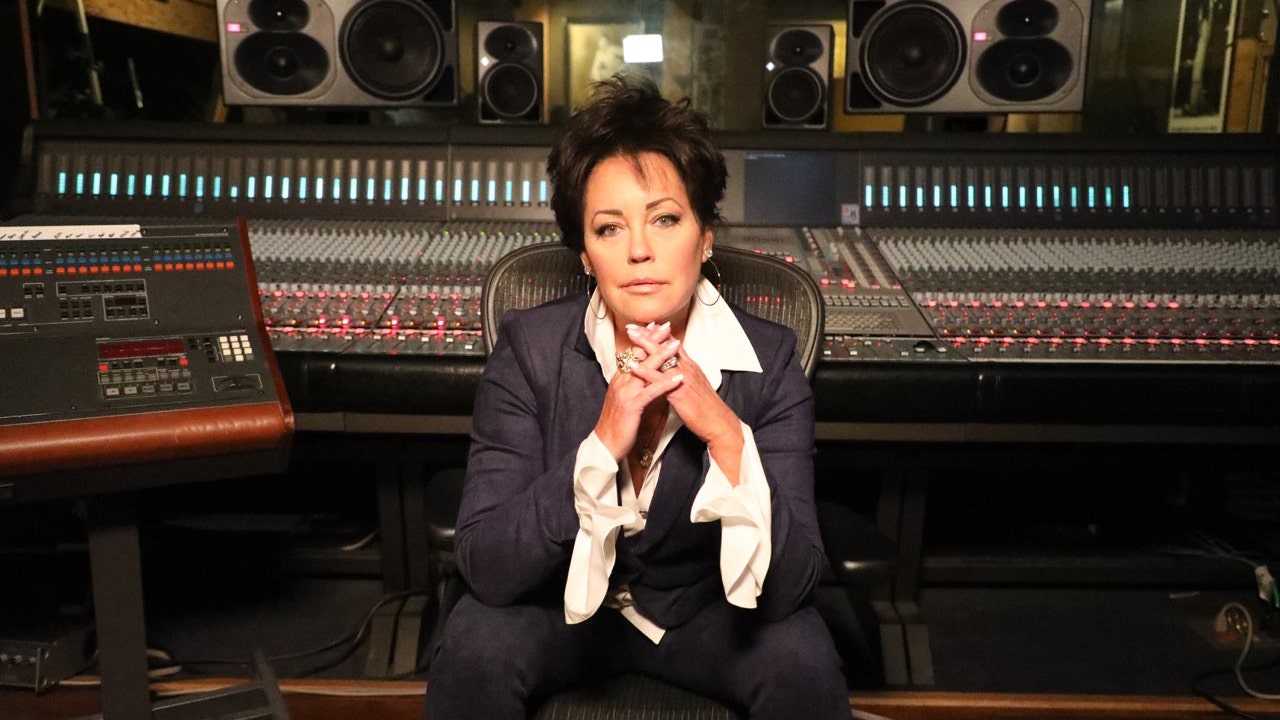