On July 31, 1777, during the Revolutionary War, the Marquis de Lafayette, a 19-year-old French nobleman, was made a major-general in the American Continental Army.

In 1715, a fleet of Spanish ships carrying gold, silver and jewelry sank during a hurricane off the east Florida coast; of some 2,500 crew members, more than 1,000 died.

In 1919, Germany’s Weimar Constitution was adopted by the republic’s National Assembly.

In 1945, Pierre Laval, premier of the pro-Nazi Vichy government, surrendered to U.S. authorities in Austria; he was turned over to France, which later tried and executed him.

In 1970, “The Huntley-Brinkley Report” came to an end after nearly 14 years as co-anchor Chet Huntley signed off for the last time; the broadcast was renamed “NBC Nightly News.”

In 1971, Apollo 15 crew members David Scott and James Irwin became the first astronauts to use a lunar rover on the surface of the moon.

In 1972, Democratic vice-presidential candidate Thomas Eagleton withdrew from the ticket with George McGovern following disclosures that Eagleton had once undergone psychiatric treatment.

In 2003, the Vatican launched a global campaign against gay marriages, warning Catholic politicians that support of same-sex unions was “gravely immoral” and urging non-Catholics to join the offensive.

In 2020, a federal appeals court overturned the death sentence of Dzhokhar Tsarnaev in the 2013 Boston Marathon bombing, saying the judge who oversaw the case didn’t adequately screen jurors for potential biases. (The Supreme Court later reimposed the sentence.) Mexico became the country with the third most COVID-19 deaths in the world, behind the United States and Brazil.

One year ago: American swimmer Katie Ledecky closed out her Tokyo Olympics with another gold medal, becoming the first female swimmer to capture six individual golds in her career with a victory in the 800-meter freestyle. Elaine Thompson-Herah broke Florence Griffith Joyner’s 33-year-old Olympic record in the women’s 100 meters, crossing the line in 10.61 seconds. Florida reported its highest one-day total of new COVID-19 cases since the start of the pandemic, 21,683, as more theme park resorts again started asking visitors to wear masks indoors. A nationwide ban on evictions, put in place in response to the COVID-19 crisis as many workers lost income, expired, leaving millions of Americans at risk of being forced from their homes. (The Centers for Disease Control and Prevention reimposed the moratorium within days, but the Supreme Court later found that the agency lacked the authority to do so.)

Copyright 2022 The Associated Press. All rights reserved. This material may not be published, broadcast, rewritten or redistributed without permission. 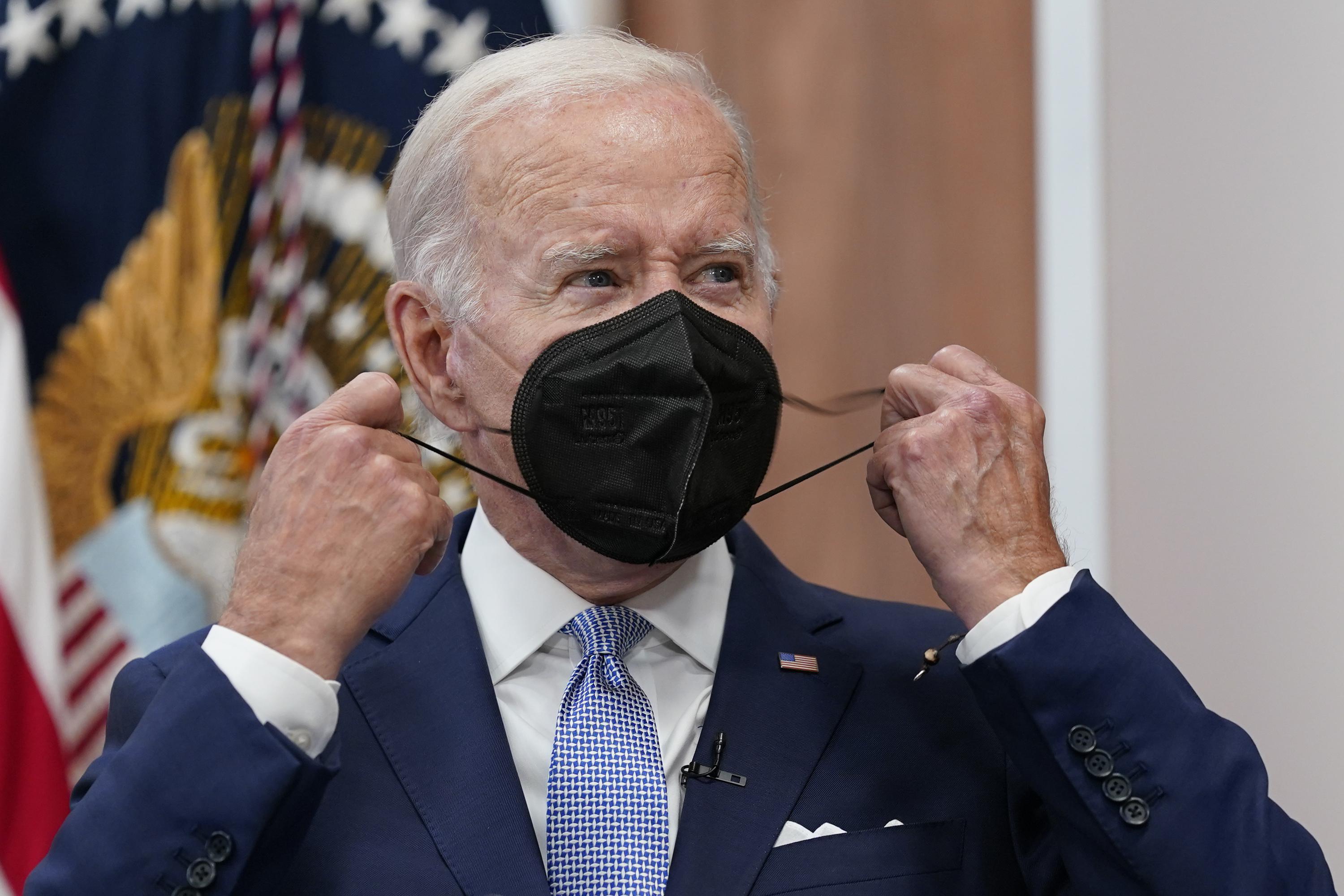