NEW YORK — The Centers for Disease Control and Prevention says COVID is a concern in New York City.

COVID cases surged and New York City’s health department took to Twitter, writing, “To help slow the spread, all New Yorkers should wear a high-quality mask, such as an N95, KN95 or KF94 in all public indoor settings and around crowds outside.”

The city is up to a 15.4 percent positivity rate. But going back to wearing masks might be a tough sell.

“The efficacy might be lower in terms of preventing infection, but it might, it is still pretty good, especially the boosters, still pretty good in preventing serious illness and death … We still continue to see unvaccinated getting admitted, and it really hurts to see that,” Javaid said.

Hospitals appear to be holding steady for now.

“We’ve seen increases over the last several weeks of rates of people that have COVID that are in our hospital, but very few of them are in the intensive care unit and it has not led to a significant disruption of our hospital operations at this point,” said Dr. David Hirschwerk, medical director at North Shore University Hospital. “The notion of wearing masks when the rates get high is a reasonable one, but I fully understand that there will be many that are frustrated and don’t want to do that.”

Javaid says, however, when we see an increase outside the hospital, that doesn’t get reflected inside the hospital for several weeks, so we have yet to see the potential impact of Fourth of July gatherings.

Sean Geoghan got swabbed at a van in Inwood on Friday, one of the city’s new mobile “Test to Treat” clinics, a first of its kind in the country.

“My wife actually tested positive a couple days ago, so I’m being really, really careful and just getting tested as often as I can,” he told CBS2’s Jenna DeAngelis.

Nurse practitioner Andrea Rivers calls it a “community solution,” explaining that within 10 minutes, you can get tested for COVID and, if you test positive, treated with anti-viral medication at no cost.

“This is where we prescribe the medication Paxlovid. We do it electronically. It goes here to Inwood Pharmacy,” Rivers said.

According to test and trace corps, 12 percent of patients tested at mobile units have been connected to Paxlovid since the program’s launch last week.

Right now, there are 10 mobile units citywide. The initiative will expand to 30 by the end of the month.

“It’s immediate care. It’s immediate medications that can help with reducing the severity and the mortality of COVID,” Rivers said.

Mayor Eric Adams said the city ended the color-coded COVID system because it didn’t fit with the city’s strategies, including how it addresses new subvariants.

Dave Carlin serves as a reporter for CBS2 News and covers breaking news stories and major events in the Tri-State Area.

Sun Jul 10 , 2022
This evening Dolly Parton’s 1980 classic 9 to 5 airs on ITVBe, from 6.50pm. It follows the tale of three downbeat office employees, who are at a loss with their chauvinistic manager, and spend their days dreaming about how they can seek revenge on him. Astonishingly, their fantasies become a […] 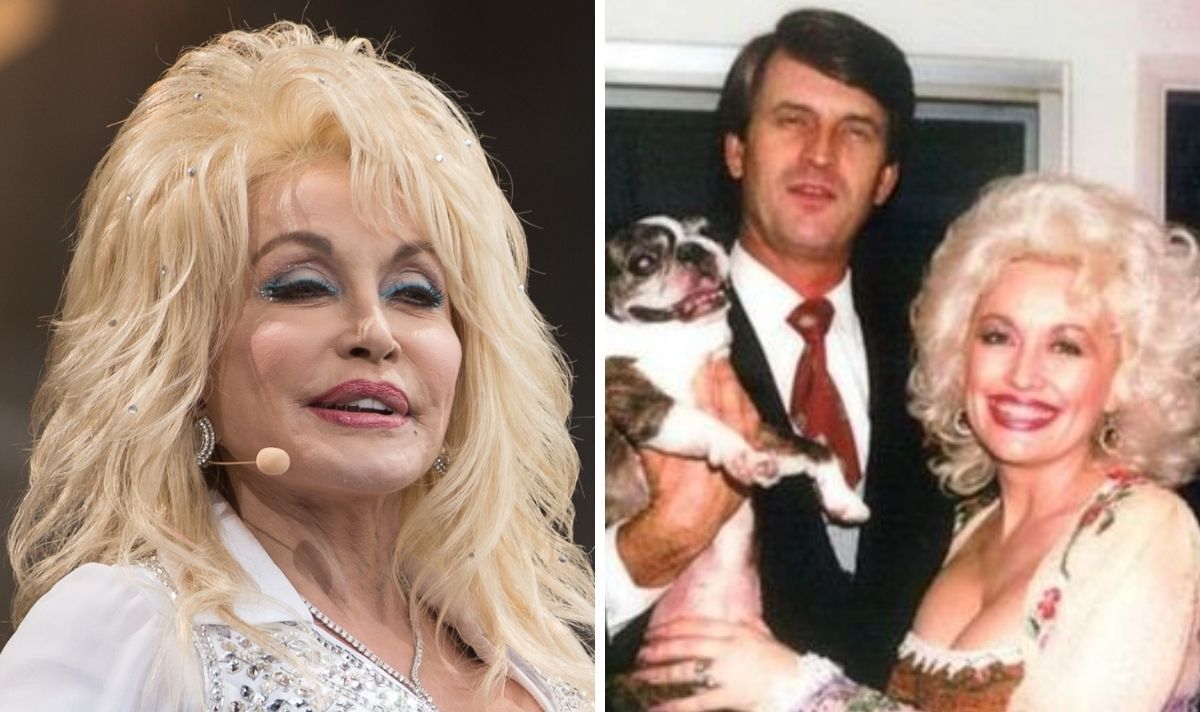